French property law has undergone several changes and amendments in the last few years. For the example, The Alur Law brought in in 2014 specified changes as varied as a rent cap, standardised rental contracts and what exactly constitutes furnished. French property law, like law in general! – can often be difficult to navigate. We’ve put together a short summary for those involved in real estate in France, both landlord and tenants, to keep you up to speed,

Alur Law – what does it involve?

Those who rent out or house-exchange their primary residence

Why the changes? Short-term rentals

Real estate in France has been affected by the increase in short-term rentals strangulating the wider rental market and inflating prices. In Paris, 20,000 holiday properties are vacant at certain points throughout the year, reducing the number of homes available for mid- to long-term rental. There may also be a financial justification: are landlords or tenants who sublet paying the correct tax on their earnings? It’s not only real estate in France that has been affected. Changes like those made to French property law have also been enacted in Germany and the Netherlands.

The Alur law was amended in 2015. Clarifications can be found here (French). One of the amendments to the law concerns what exactly constitutes ‘furnished’. The law was enacted in 1989,  was clarified in 2014 and this year (2015) has been made explicit. Check out the infographic below ensure the flat you are letting or renting can be legally described as ‘furnished’. 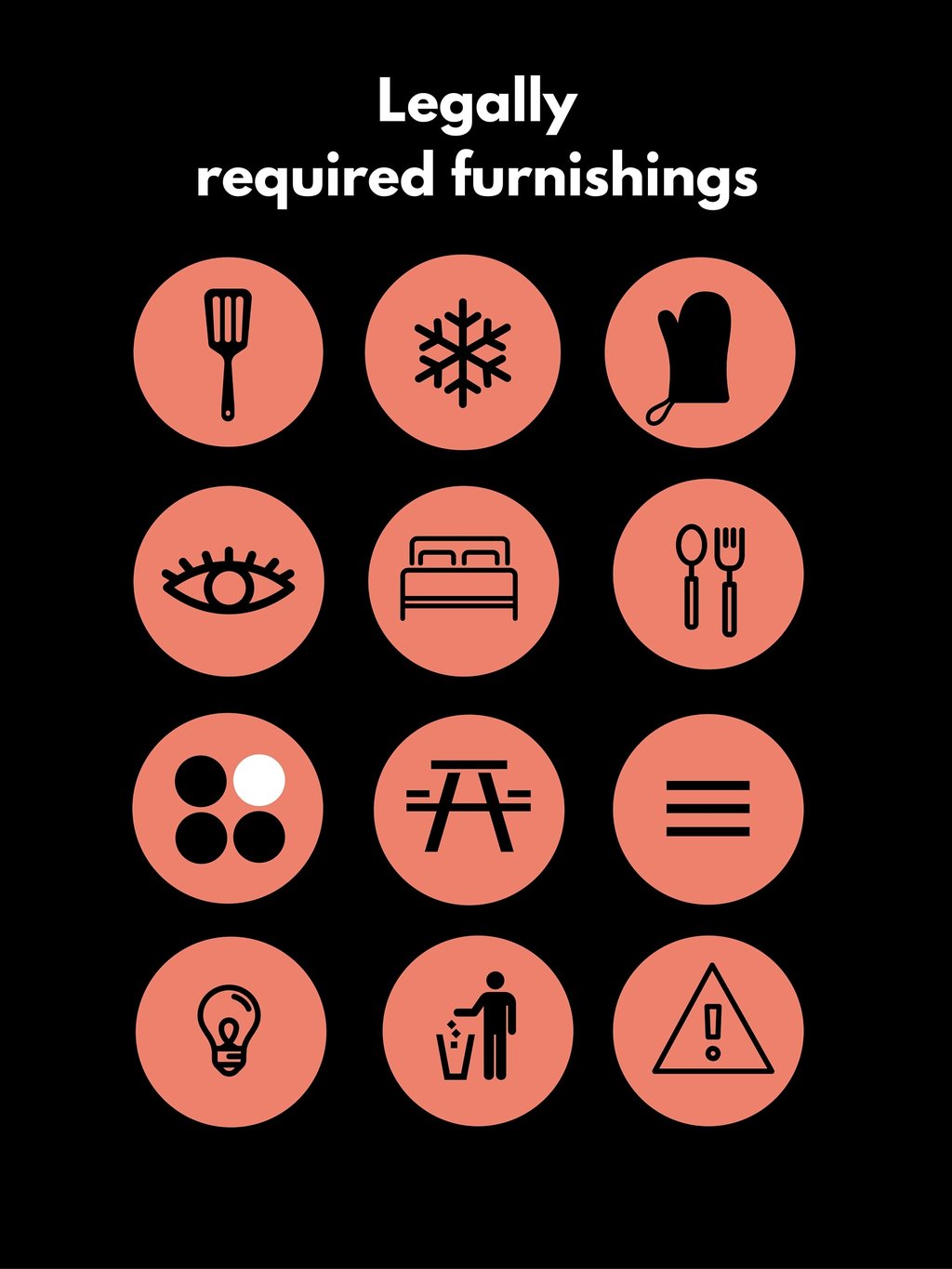